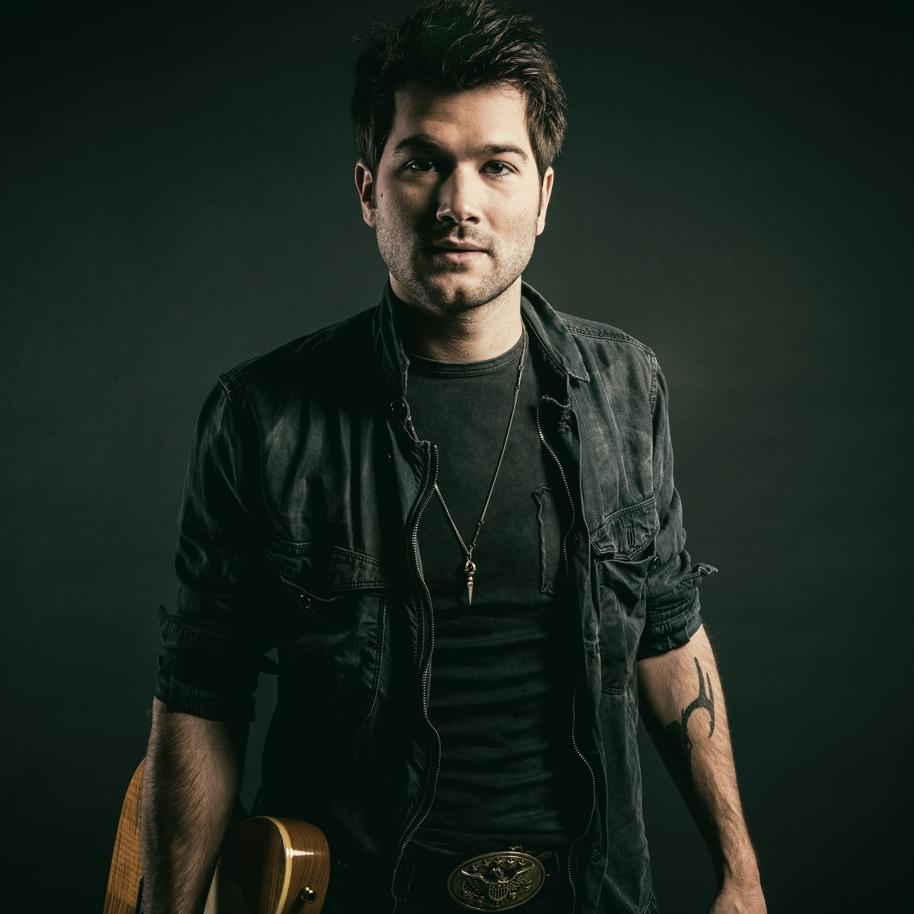 allaher can now unlock an exclusive new video when they pre-save his upcoming Every Small Town EP on Spotify or pre-add the EP on Apple Music. The never-before-seen live performance of the melodic and anthemic “Love You Like America” can also be unlocked by subscribing to Gallaher’s official YouTube channel.

Unlock the live performance of “Love You Like America” HERE.

A triple threat singer, songwriter and guitarist, Gallaher is a young star on the rise. His debut Quartz Hill single, “Every Small Town,” has already surpassed 2.3 MILLION streams and the official lyric video alone has earned over ONE MILLION YouTube views all ahead of the song’s country radio impact date, slated for Summer 2021.